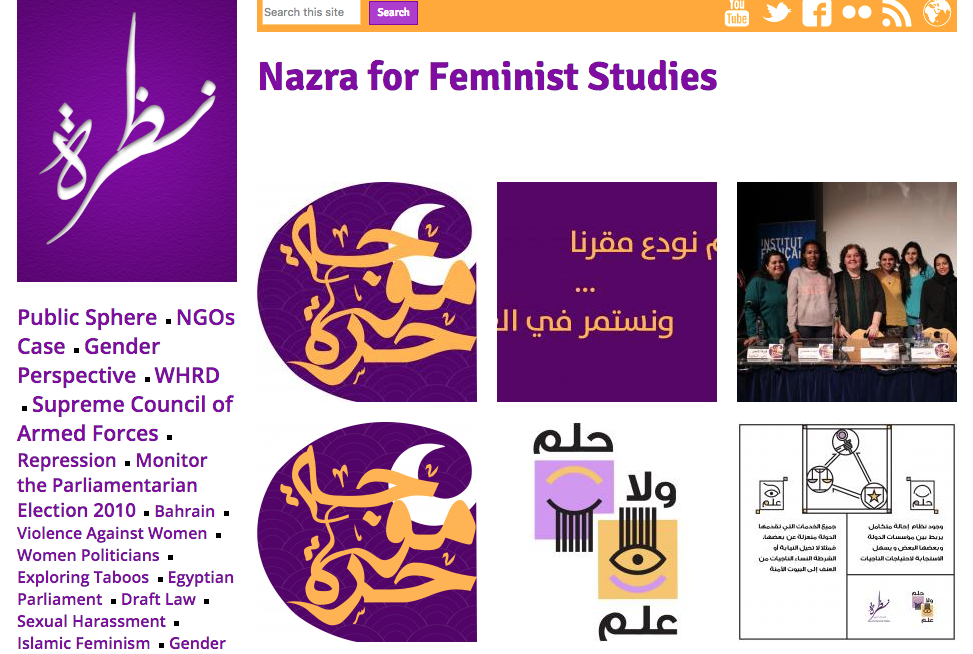 EuroMed Rights is grieved by the closure of the office of Nazra for Feminist Studies, announced by the organisation on Friday 16 March 2018. The closure is a direct consequence of the freezing of the assets of the organisation and its founder and executive director Mozn Hassan, 14 months ago, as part of case 173, also known as the NGO foreign funding case. Although Nazra will continue its activities and services through its volunteers, the inability to maintain an office is concerning, as it represents a serious blow to the feminist movement in Egypt and the presence of a safe public sphere for women, in which they can politically participate in an environment free of violence and discrimination.

“It is a dark time for civil society organisations and women’s rightsin Egypt. The closure of the office of Nazra for Feminist Studies is yet another illustration of the way civil society is being stifled in Egypt. The Egyptian government is systematically shrinking the space for independent voices. Our organisation is very worried by this crackdown as it may result in the complete eradication of the human rights community in Egypt.

The international community needs to react!

Curtailing freedom of association as a way to punish other peaceful political voices is in complete violation of Egypt’s international commitments. Nazra’s closure is also a deep concern for all women in Egypt. Although continued by its volunteers, the work of the organisation providing support to gender equality, survivors of gender-based violence and discrimination as well as women’s presence in the public sphere will be weakened by the closure of its office.”

EuroMed Rights addresses its solidarity to all Nazra’s volunteers, who will continue working to promote women’s rights in Egypt. We call on the international community to strengthen its support towards independent civil society organisations, including those defending and promoting women’s rights in Egypt. In particular, the European Union and the member states must take into account in their bilateral relations with Egypt those practices that systematically violate the most fundamental democratic norms and prevent the existence of an independent civil society. Mozn Hassan’s case needs to be urgently addressed with Egyptian authorities. The harassment and intimidation of human rights and women’s rights defenders, including through arbitrary arrests, interrogations, travel bans and asset freeze need to stop immediately. 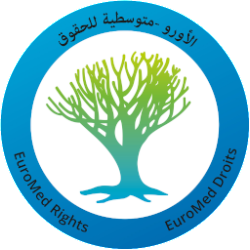