GADIP is a non-governmental organisation established 2012 in Gothenburg. The organisation is managed by a working board with an equal division of academics and practioners. GADIP is a network for feminists within academia and civil society who are interested and engaged in mutual knowledge and best practice exchange.

We are not bound to a political party or religion. The aim is to create a forum in which academics, practioners and activists can meet in dialouge concerning gender and Development issues in Sweden and internationally.

GADIP cooperates with the European network WIDE+ (Women in Development Europe+) which has since 2007 included more than 60 practioners from 33 different organisations, as well as researchers from different Universities in Sweden.

GADIP is currently working on a project "The Europe we want" which is supported by EU and ERASMUS. The Project partners include Austria, Belgium, Spain and Sweden.

Are you interested in knowledge and best practice exchange between academics and practioners? Do you want to work from a gender perspective with Development issues internationally? Do you wish to enhance women's power, economic equality and peace? Are you a feminist and want to work to change the world? If the answer is yes - then you should become a member of GADIP!

Do you want to become a member?

Membership costs 100 SEK/year to Bg 354-3295. State your name and contact information when you pay online. For more information please contact us via email: info@gadip.se 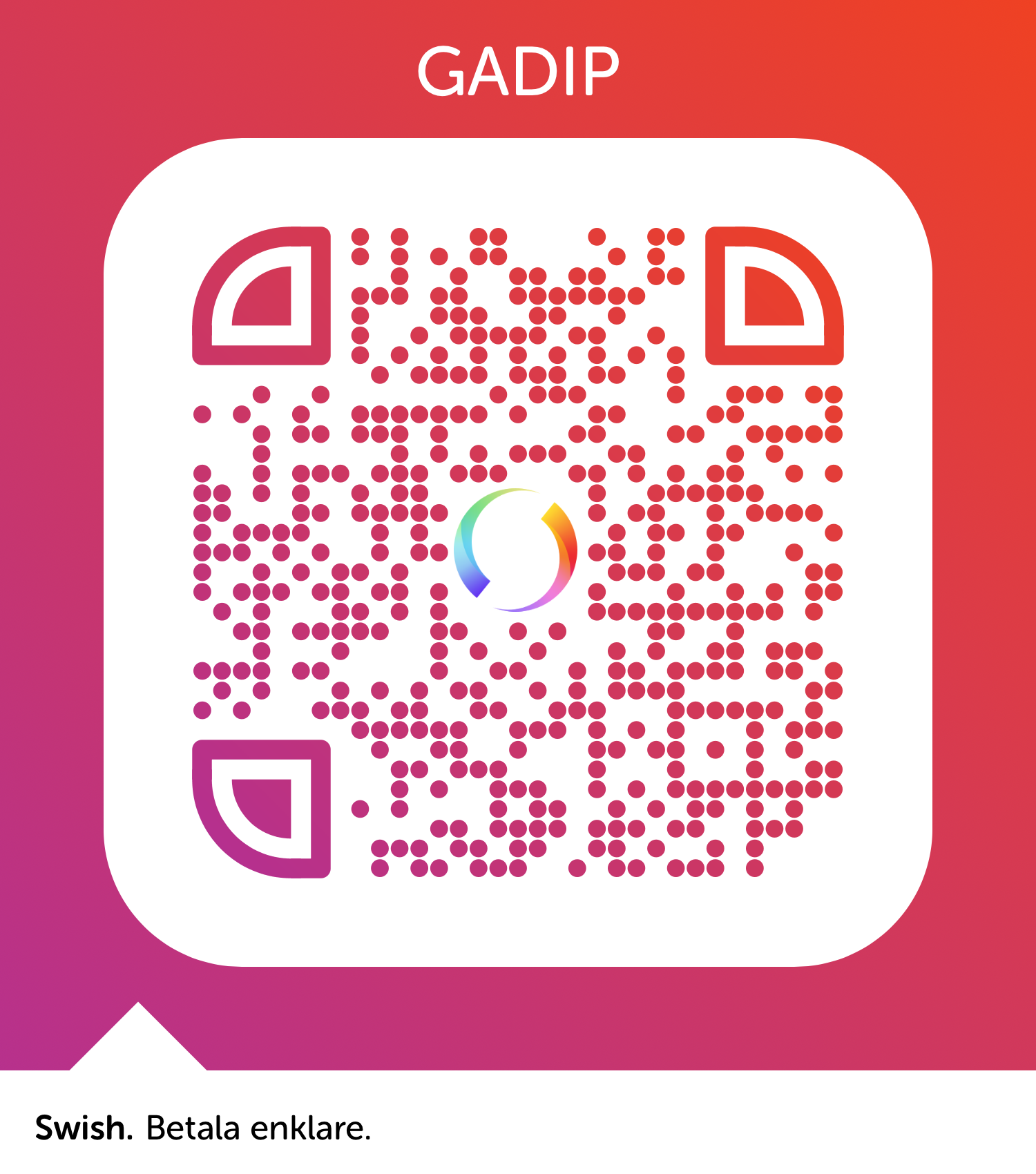 The purpose of this conference is to illuminate how women systematically are being deprived of their human dignity and subsequently becomes lawless and vulnerable to abuse of various kinds. Our seminar wants to highlight that this is a global phenomenon with many faces where the fundamental issue is concerning women’s right to decide about their own lives, have influence in the society and not being subject to physical or mental abuse. 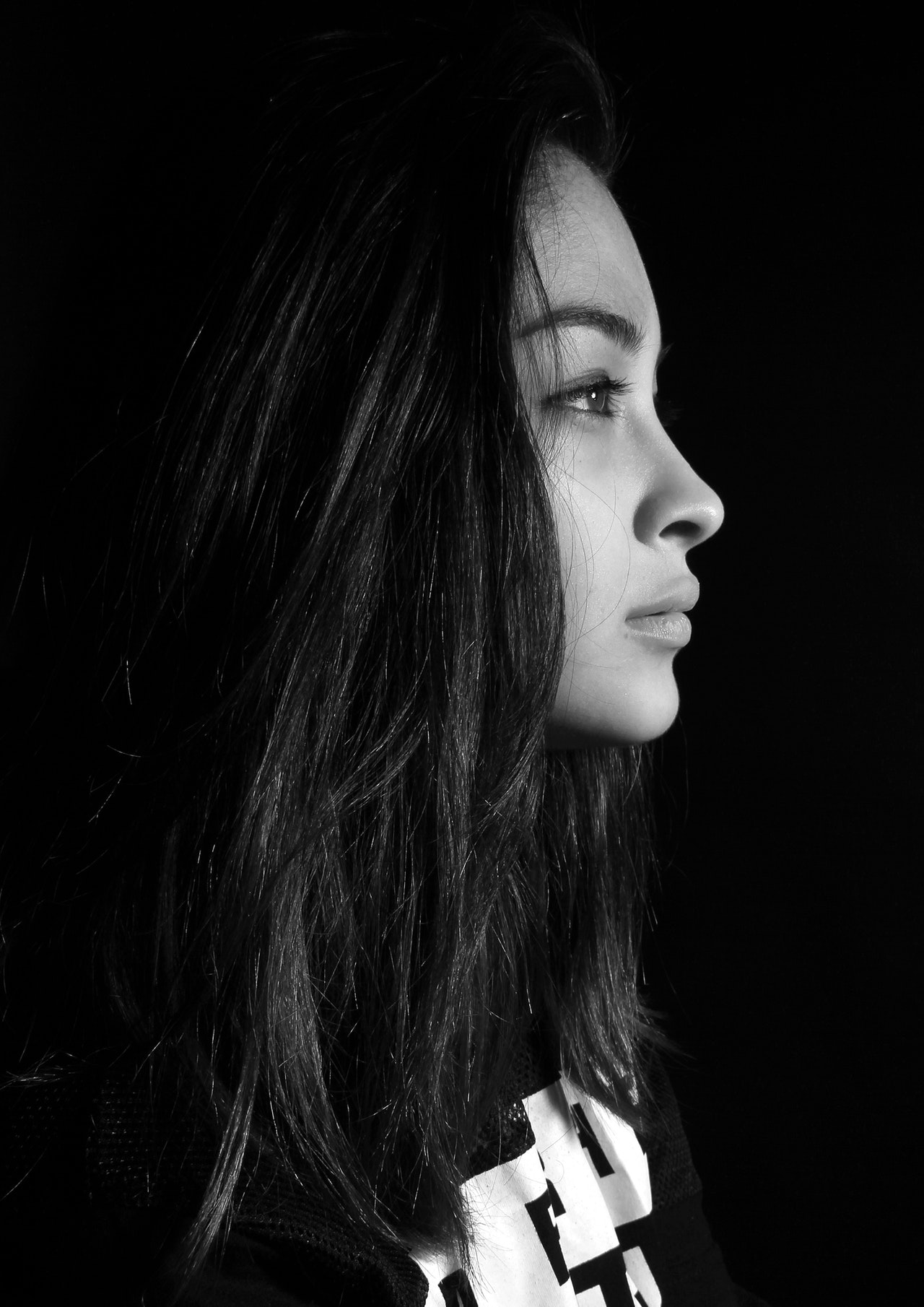